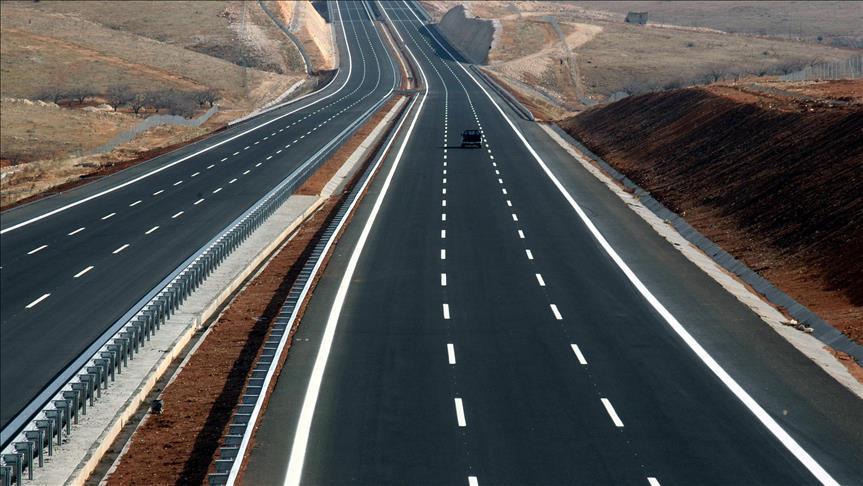 Almost 1.05 million vehicles have passed through the «Princess Ksenia» highway since its opening in mid-July.

According to data from the website of «Monteput», which manages the priority section of the highway from Smokovac to Mateševo, vehicle traffic in the period from December 9 to 15 was 29.71 thousand.

The priority section of the Bar-Boljara highway was officially opened on July 13, and the next day it was opened to traffic. The toll was free for the first seven days. After that, it amounts to 1.5 euros for motorcycles, 3.5 euros for passenger vehicles, and 17 euros for trucks and buses.

The total length of the first section of the highway is 41.5 kilometers, with 20 bridges on the main route, nine bridges on loop ramps, two overpasses, eight underpasses, 7.2 kilometers of concrete walls, as well as 16 double-tube tunnels.

The maximum speed is limited to 100 kilometers per hour.